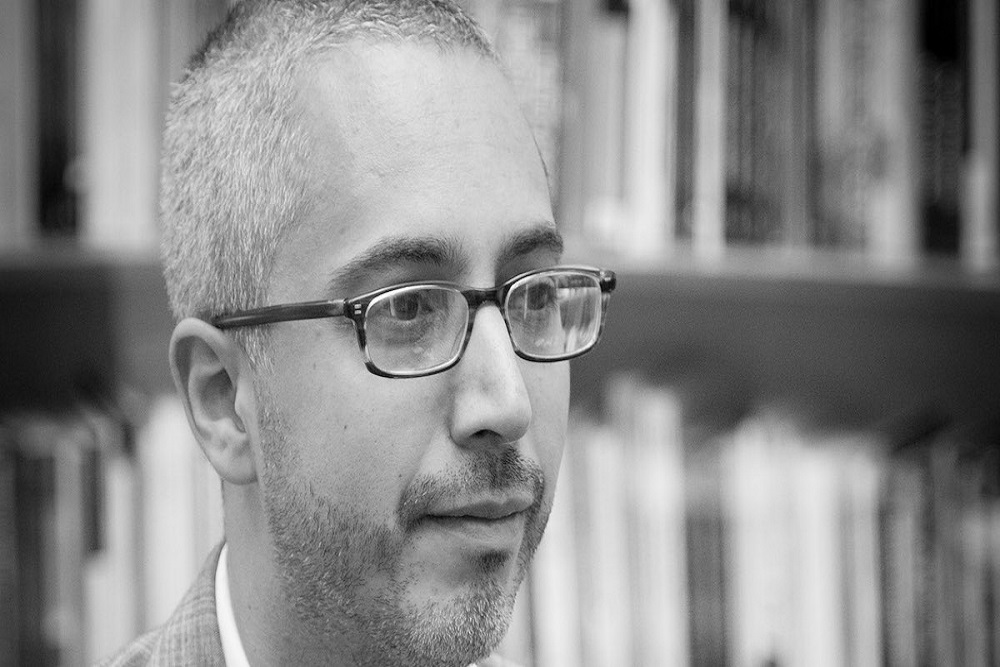 Bellarmine University's Dr. Joseph Flipper, an associate professor of theology who left for Santiago, Chile, on a Fulbright last week, notes that a lot has happened in that city in the year since he received the award to support his semester-long research trip.

On Oct. 18, 2019, hundreds of high school students began protesting a 30-peso fare increase (about 4 cents) for the Santiago subway system, jumping turnstiles and evading police. By nightfall, riots had shut down the city and subway stations were on fire. The days that followed were tense, with peaceful protests as well as riots. Police, who have since been accused of using excessive force, fired tear gas and rubber bullets into crowds. Twenty-nine people died, and more than 10,000 were injured.

“The protests were not just about a 30-peso fare hike, but about an increasing inequality and lack of hope among the poor,” Flipper said. “In recent years, Chile’s economy has grown tremendously. It is the Latin American country with the highest per-capita GDP, a high quality of life, and a higher life expectancy than the U.S. But those with the highest 1 percent of income have captured 30 percent of the growth. Some retirees who are dependent upon Chilean social security report they need to take out loans to buy food.”

On Oct. 25, a peaceful protest that engulfed and shut down Santiago, the capital, drew a million people (the country’s population is around 18 million). Many sang “O Chile desperto” (“Oh, Chile awoke”).

“This protest drew not only the poor, but also the middle class. The anger has cooled down. The president of Chile has promised to increase pensions, and the government is in the process of making changes to the constitution. But it is a country attempting to address entrenched inequality during a period of deep mistrust,” Flipper said.

“I will be teaching Politics and Religion in the Pontifical Catholic University of Chile and doing research on Catholic social thought in Chile during the 1920s-1950s. During this period, many Chilean Catholic thinkers were reassessing the church’s role in society, especially the responsibility for responding to poverty and addressing indigenous removal policies of the government. There is certainly a parallel. I don’t leave for Chile with any ready-made answers to these problems. I just hope that the Chilean students I teach can draw from our thinking and reading something that can help them process this crisis. Chile is a beautiful country with amazing people. I am excited to be there in this moment and hopeful for the future."

The prestigious Fulbright Program, founded in 1946, offers teaching and research awards in more than 125 countries. Flipper is one of several Bellarmine faculty members to receive Fulbright teaching and research awards through the years, including four others in the Bellarmine College of Arts and Sciences: English professors Jennifer Barker and Anthony O’Keeffe, theology professors Elizabeth Hinson-Hasty and communication professor Moira O’Keefe.

Sign-up and get latest news about the courts, judges and latest complaints - right to your inbox.

By signing up you agree to receive email newsletters or alerts NC Kentucky News. You can unsubscribe at any time.

Original source can be found here.

Want to get notified whenever we write about City of Russell Springs ?

Sign-up Next time we write about City of Russell Springs, we'll email you a link to the story. You may edit your settings or unsubscribe at any time.

Organizations in this Story